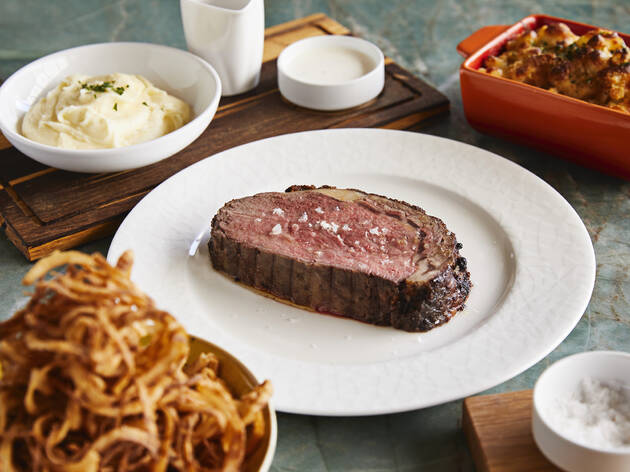 When was the last time you went to a diner? For me, it was around the same time I went to a club, which is to say it’s been a while since either of these things happened. My memory of greasy spoons always involved late-night eating, copious amounts of french fries and food that didn’t make you feel great the next day. None of these things are true of Winker’s, Groot Hospitality’s new flashy diner inside the former Firestone Garage in South Beach.

Like all of David Grutman’s establishments, this one is designed within an inch of its life and combines modern and vintage elements. There are pastel, three-dimensional Art Deco patterns accenting the walls, teal Pullman leather booths and an illuminated marquee that doubles as a menu hanging above a sleek peninsula bar. The whole thing is visually striking and much too glamorous for a diner, but it’s South Beach, after all.

Holding Winker’s up against its diner moniker renders it too refined and, frankly, too expensive. So think beyond the name. There’s actual good seafood on the menu and truffle fries topped with real truffle shavings, plus a smattering of well-executed mains you could expect to find at a quality steakhouse. It’s important to go in with an open mind and a big appetite (and wallet) because while Winker’s does serve simple comfort food, it’s done Grutman’s way, which can range from a handsome cobb salad with lobster to a tender cherry cola-brined short rib to crispy triple-breaded mozzarella sticks with house-made marinara. Simple is a relative term at Winker’s, where a meticulous owner and a diligent team have made it seem easy and effortless. 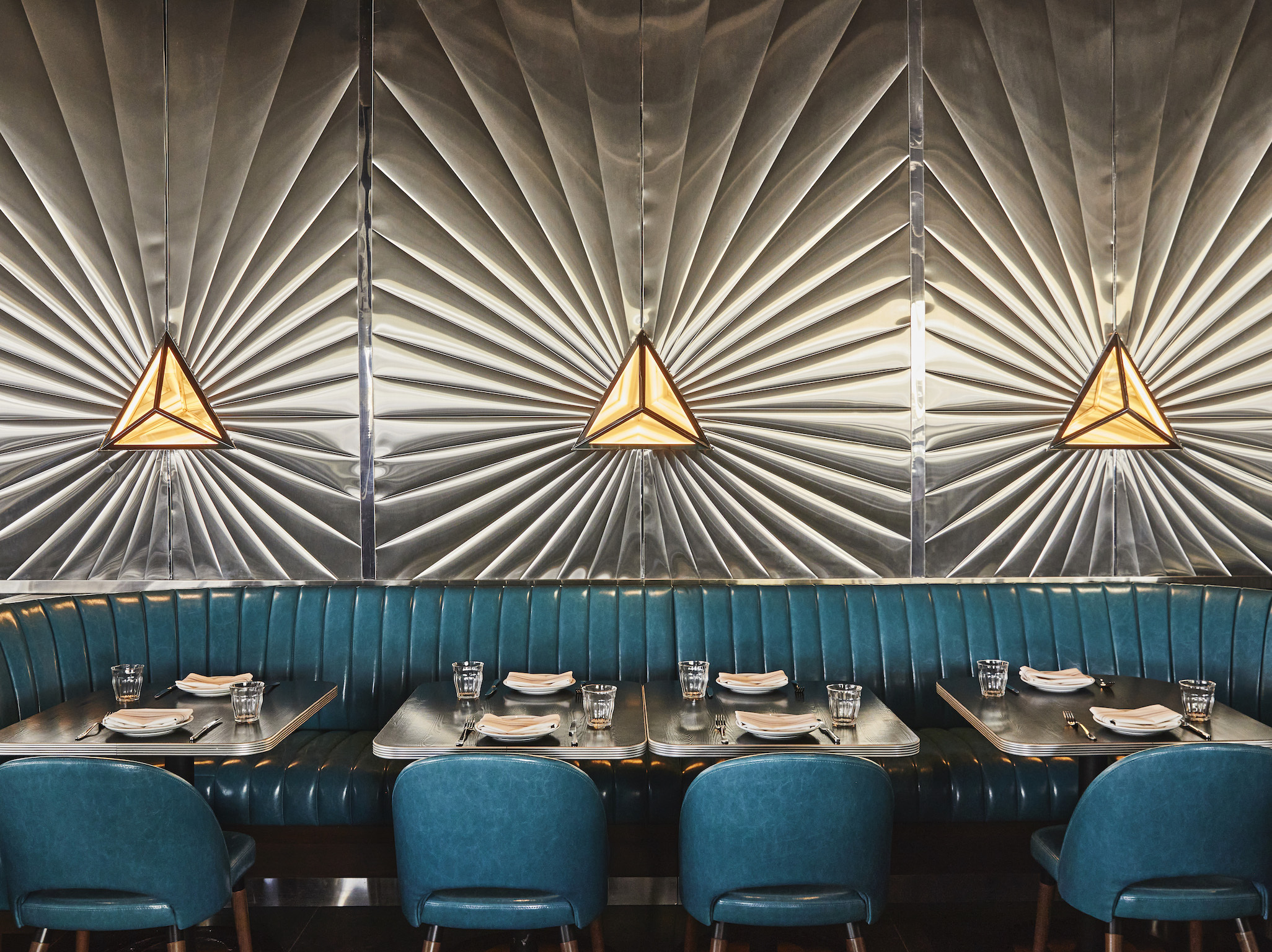